DID YOU KNOW?
Water treatment Facts to make you think!

"Hard water ruins plumbing at an estimated $2.7 billion per year."

The average home contains thousands of dollars worth of plumbing and water related appliances.*Studies have shown that in Central Florida the average family needs to save $12.00 a month to replace plumbing and appliances, damaged by hardness and chemicals in the water. A water refiner can *save your family about $6.00 per month of these expenses.

"It costs the average family $40.00 per month to heat their hot water."

"Cooked foods are affected by the chemicals and hardness in your water."

"Are you sure of the quality of the bottled water you are purchasing?"

Most families in Central Florida purchase bottled water to drink. The EPA did a study and determined in nearly every sample tested the quality of the bottled water was no bettter and even at times of a lesser quality than tap water. Though it may taste and smell better, as it will typically not have as much chlorine as your tap water, it usually comes from the same source that your tap water does. A water analyst can come out and test it for you. Having a properly maintained water filter eliminates the need for bottled water and is the ONLY way to be sure of the quality of your drinking water. The average Central Florida family *spends $ 9.50 a month on bottled water. A water refiner can *save your family $ 9.50 a month and give you peace of mind about the water your family is drinking.

"Hard water mixes with your shampoo and leaves your hair dull and lifeless."

When shampoo coats the hard water particles they cling to your hair. This blocks the natural oils in your hair, drying it out and making it difficult to comb and manage. The chemicals in the water also strip the color and dry out your hair. This means that you must purchase expensive hair conditoners, and hair dyes more often . A water refiner will eliminate these problems that cause dry, damaged hair and allow your natural oils to properly lubricate and condition your hair.

"Hard water mixed with soap is the leading cause of dry itchy skin."

Soap mixed with hard water will plug your pores and prevent your skins natural oils from properly lubricating it. The chemicals such as the chlorine in the water then further dry and irritate your skin. Smell your hands. Do they smell like your soap? If so, your skin is a breeding ground for germs and bacteria, which dermatologists say is the leading cause of skin irritations and redness. Dry skin will wrinkle and age faster. Many people combat these problems with skin lotions and anti-aging creams. A water refiner will remove these problems that causing skin irritation and redness, by allowing your body's natural oils to work properly.

A water refiner can save you this expense and *save your family $5.50 a month.

Could it be your Fabric Softener?

COULD IT BE YOUR FABRIC SOFTENER ??

Sometimes it’s hard to believe that health problems can arise from the simplest products used in every day living. There is a movement going on right now to participate in a class action lawsuit against manufacturers of fabric softeners. Why?

Turns out that the chemicals used can cause serious trouble with your central nervous system! Exposure can be through inhalation from the exhaust of dryers or skin contact from the treated fabrics. Symptoms include (but are not limited to): disorientation, dizziness, headaches, memory loss, neck and spine pain, etc.

A brief glance at the ingredients used along with some basic research from their ‘Material Safety Data Sheets’ is enough to make me stop using any of it.

Ain’t life grand when the ‘big buck’ boys can foist this stuff on an unsuspecting public without a guilty conscience!! Thanks for protecting us "big brother".

WASHINGTON - Millions of Americans have been drinking tap water contaminated with chemical byproducts from chlorine that are far more than what studies suggest may be safe for pregnant women, two environmental groups say. Chlorine is commonly used to disinfect drinking water. When it is added to water that contains organic matter such as runoff from farms or lawns, however, it can form compounds such as chloroform that can cause illness. The study by the Environmental Work Group and Public Interest Research Groups identified ares that may have increased health risks including miscarriage, neural tube defects and reduced fetal growth from women drinking chlorination byproducts. ...

...  The environmental groups combed water-quality records in 29 states and the District of Columbia and matched them with various research into birth defects and miscarriages.

CHAPEL HILL, NC — Trihalomethanes (THMs), byproducts from chlorination, appear to increase significantly in the bloodstream after showering, says a study by researchers at the University of North Carolina (UNC) at Chapel Hill School of Public Health. Public health experts suspect the chemicals might boost the risk of cancer and contribute to reproductive problems such as miscarriages, a release by UNC said.

The study involved 50 women living in Cobb County, GA, and Corpus Christi, TX, and indicated that showering shifted the distribution of THMs in blood toward that found in the tap water. Researchers picked those cities because water supplies in the former showed "moderately high" levels of chloroform, the most highly chlorinated THM, and, in the latter, lower total THM concentrations but a higher proportion of brominated species, which UNC said are believed to be potentially more hazardous.

Another finding was that the distribution of the four types of chlorinated and brominated THM species detected in the women's blood reflected the differences of type and concentration in their tap water. Through blood sample analysis, researchers measured THMs in the blood of 25 women at each site before and soon after they showered, and compared those levels to concentrations found in tap water in their houses, the study said. THM concentrations were around 1,000 times lower in blood than in tap water, but after the showers, median levels in blood increased by a factor of four, said Miles.

"This showed THMs were getting into blood as a result of water use. It could not address, however, whether the concentrations were harmful or were linked to any particular health problem," Miles added. Chlorination of tap water should be studied further to prevent THMs, suggested Amy M. Miles, one of the authors of the report about the study that was published in the journal Environmental Science & Technology. Support for the research came from the American Water Works Research Foundation, Denver; the Centers for Diseases Control and Prevention, Atlanta; and the EPA. 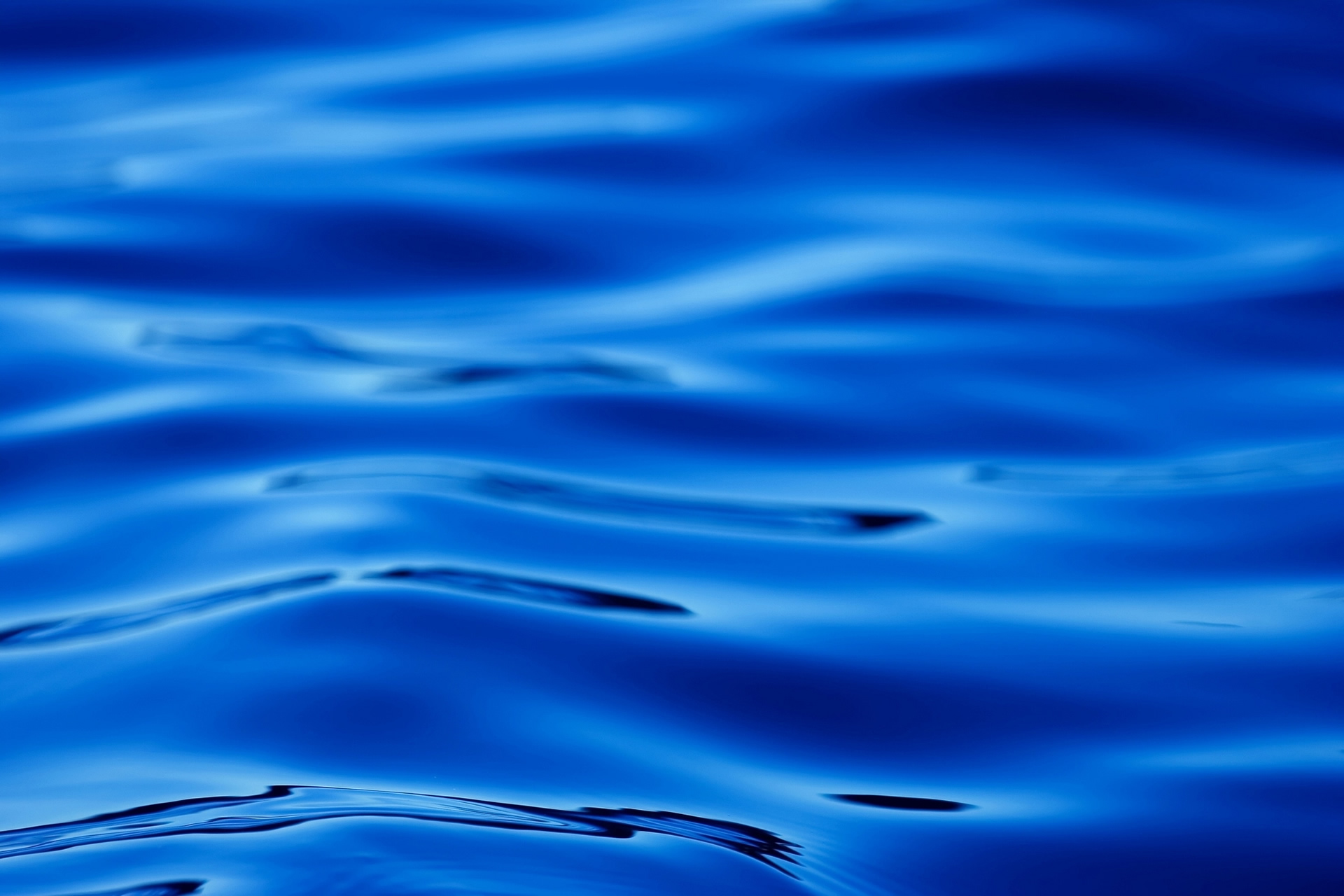 Pure Solutions Unlimited, Inc. will Meet or Beat any competitors price on any comparable item in our store and your satisfaction is guaranteed.